Oliver Cromwells house in Ely. This was our first visit to Ely…

with it being so close I’m angry we didn’t go sooner. I ABSOLUTELY loved it! I saw this at a travel fair last February and wanted to go. Well. Almost a year later…we finally go. It was interesting but smaller than I thought. But I still enjoyed it.

We started out in this small room where we watched a short film about Cromwell, I LOVED the fireplace. After the film we went into the kitchen. As you can see I have a thing for old stuff and mantles/fireplaces. HAHA! 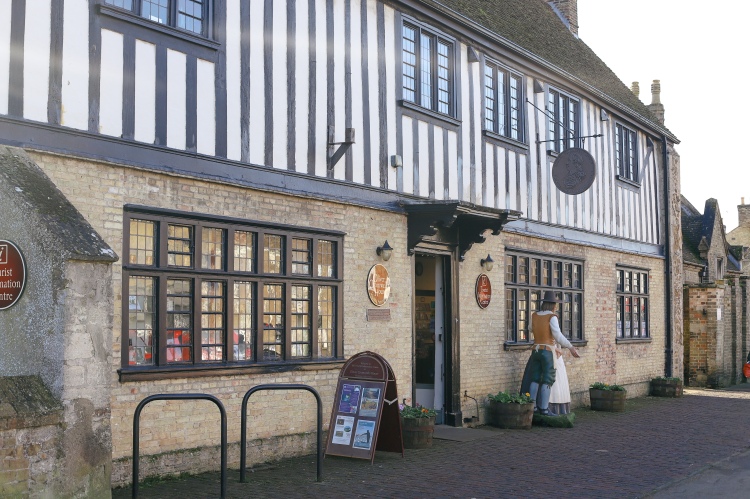 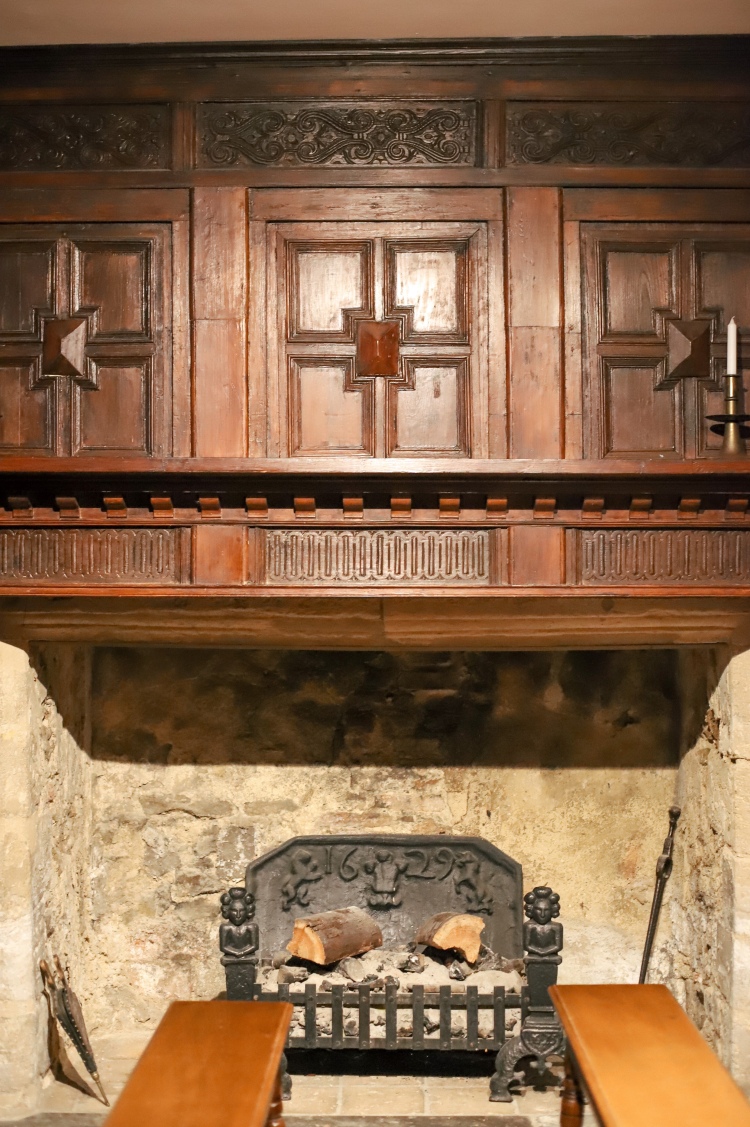 In the kitchen we learned all about eels. LOL. The table was set based on how they imagine it would be for that time period. You can see a few of Mrs. Cromwells recipes in a picture below, one being eel stew. 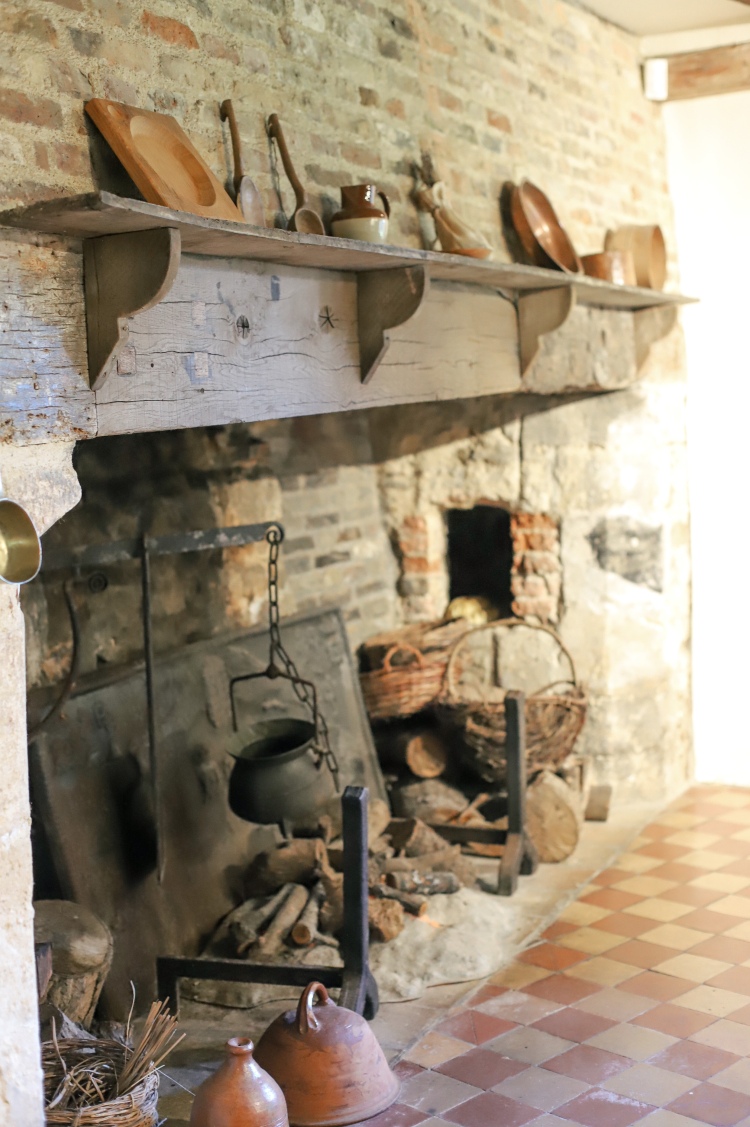 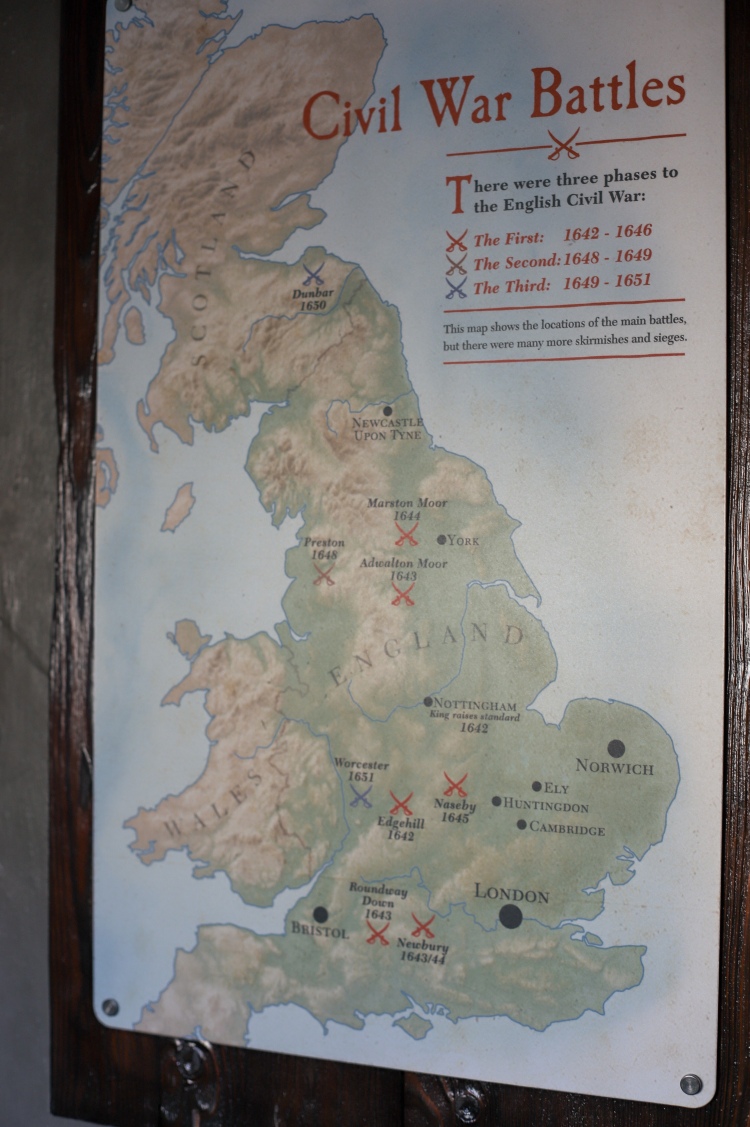 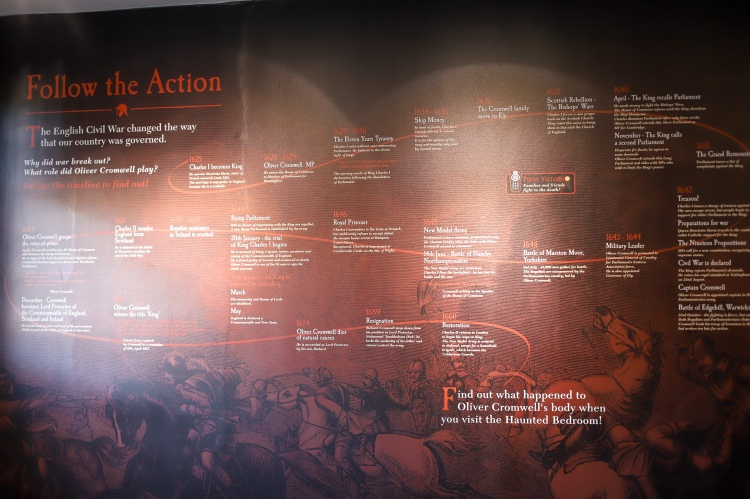 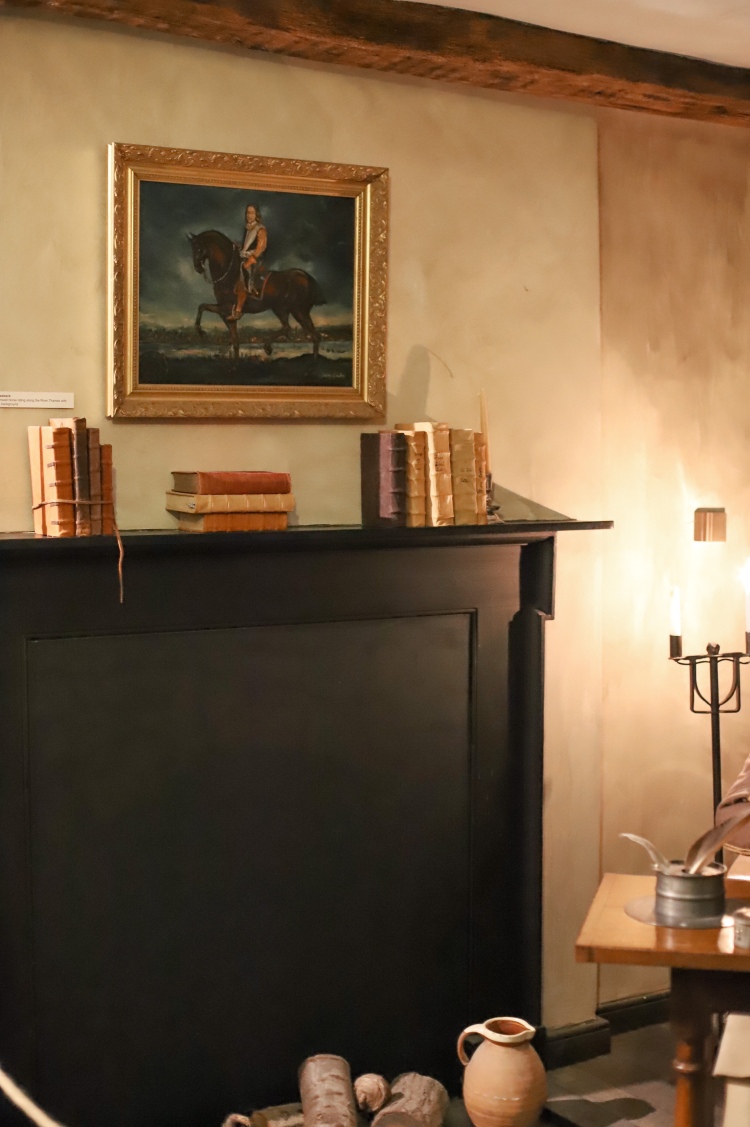 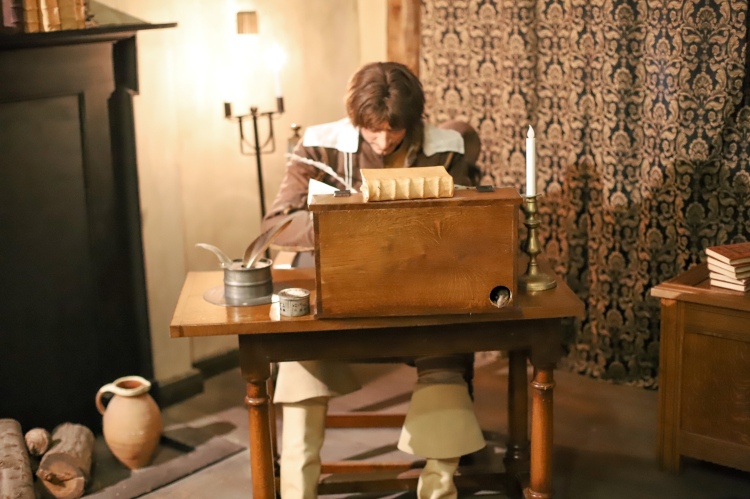 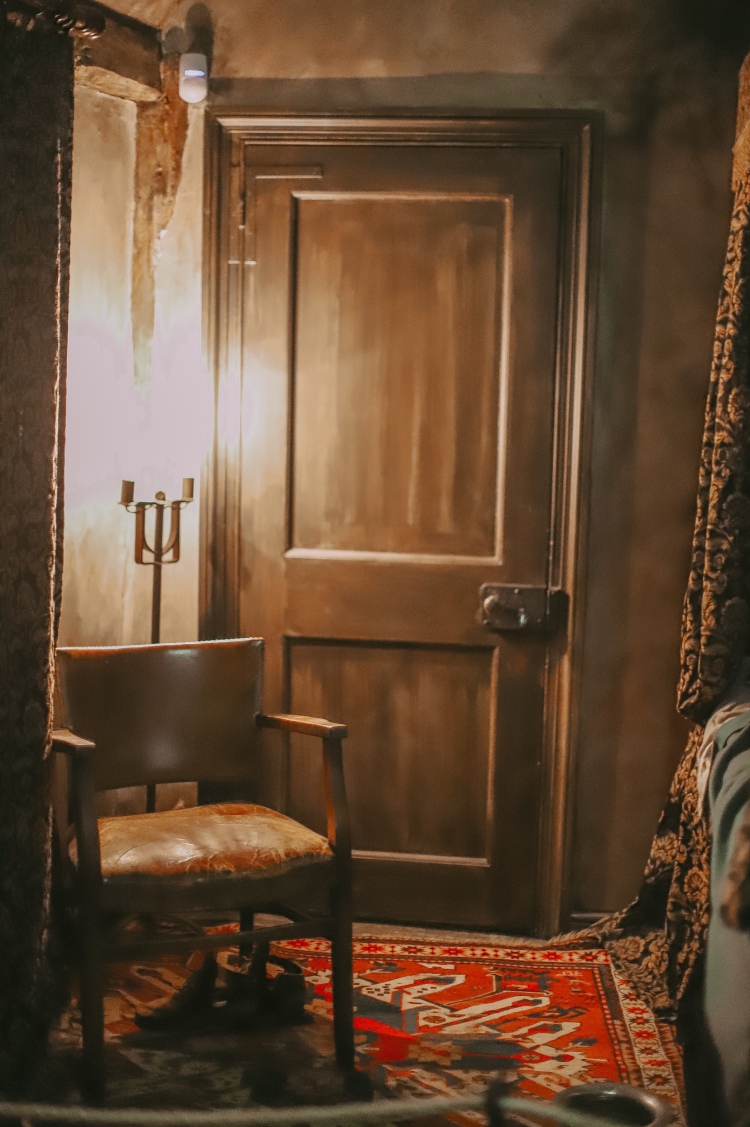 We learned the only thing about this house was it was the last house he lived in that is still standing.

After we finished going through Oliver Cromwells house we walked to the cathedral right next door. AND OH MY GOODNESS. Its beautiful! 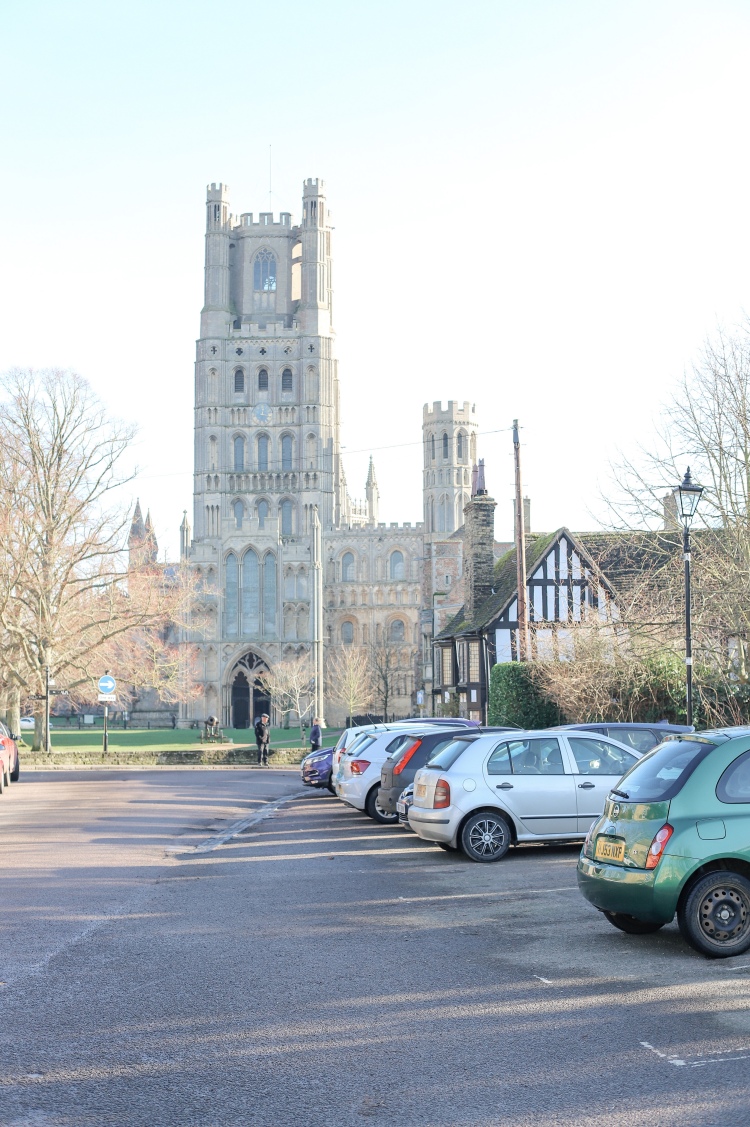 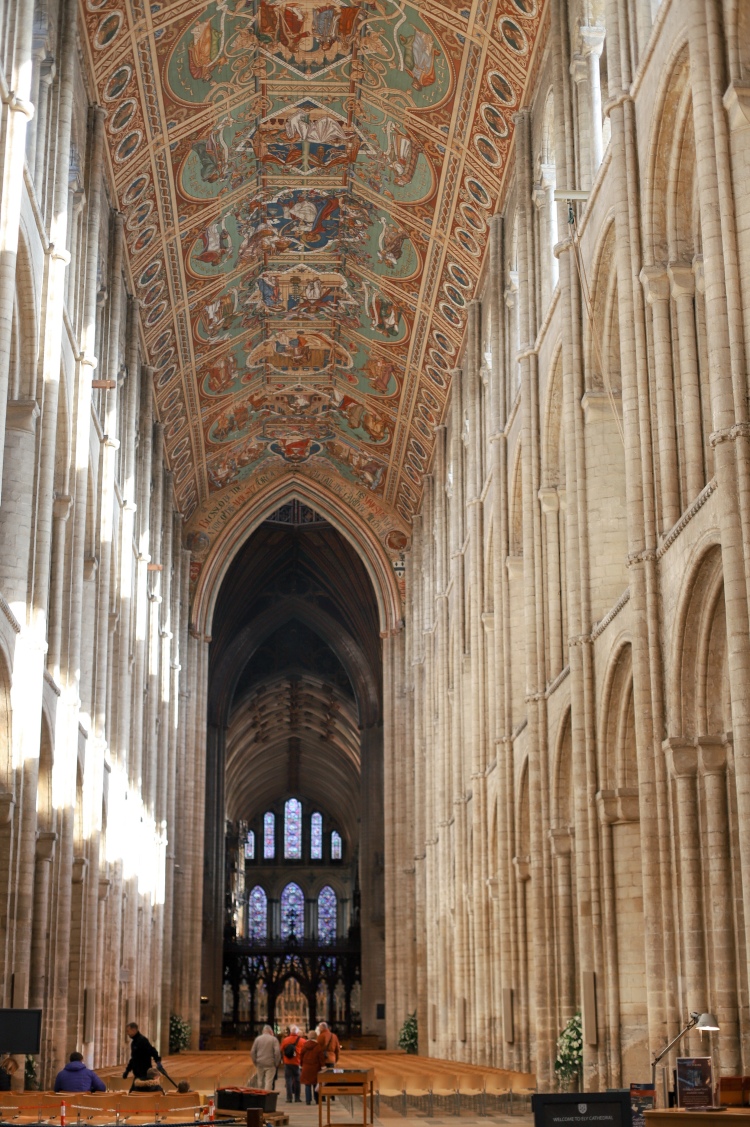 I have a girls trip planned to go back soon! The Cathedral will be putting on “Crowns & Gowns” an exhibition with costumes from award winning films and television series filmed on location at Ely Cathedral. I’m SUPER excited for that!

This is a collection of where we want to go and where we’ve been. This is for us to have all of our adventures to look back on in detail.